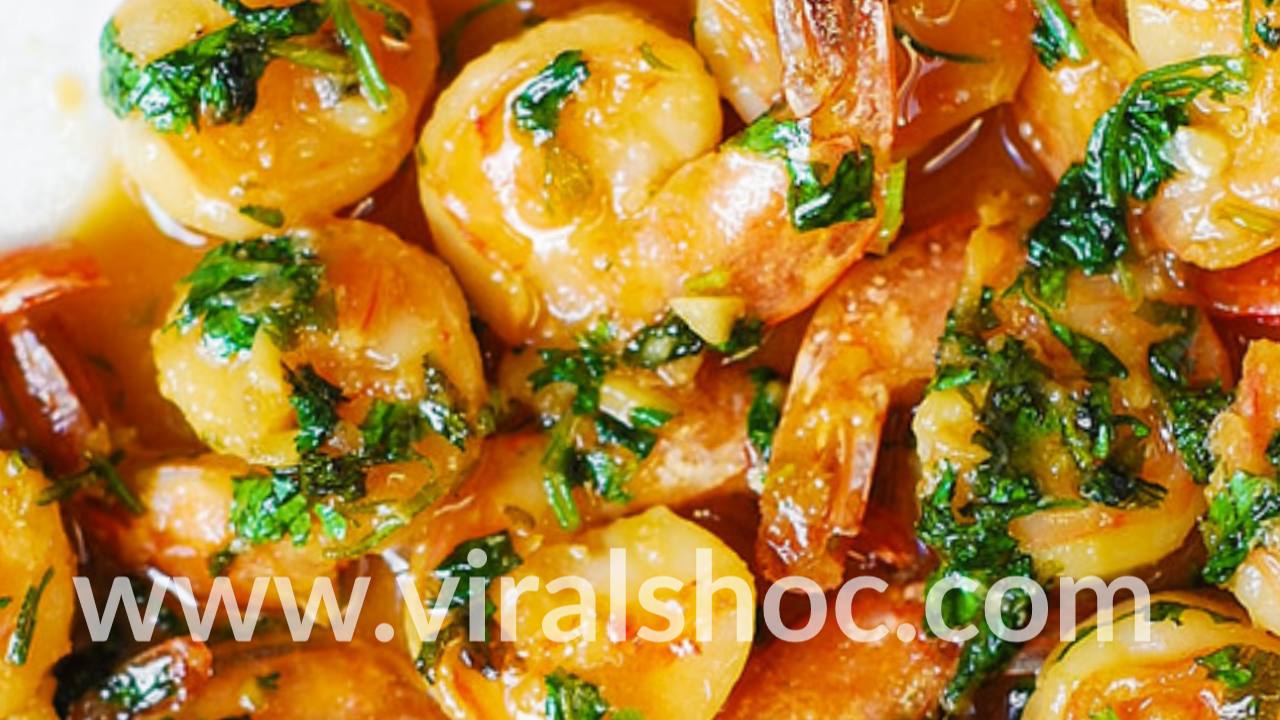 In an enormous ziploc pack, join all the marinade fixings.

When everything is all around joined, add the shrimp, extract however much air as could be expected from the pack, and close it up. Place it in the refrigerator.

Allow the shrimp to marinate for 30-an hour, flipping the pack around on more than one occasion during that time, so all the shrimp stay equitably shrouded in the marinade.

Whenever you’re prepared to cook, remove the shrimp from the ice chest and allow them to sit at room temperature for around 10 minutes.

Heat a huge skillet over medium-high hotness; there is compelling reason need to add any oil or margarine to the dish, as the marinade has sufficient oil in it to hold the shrimp back from adhering to the container. (Assuming that you would like to utilize the barbecue for these, you can string them onto sticks and throw them on the barbecue now.)
Add your shrimp to the container in a solitary layer, ensuring they are not excessively swarmed; you can continuously cook them in more than one clump. Allow them to cook on one side for about a moment, until they twist up and begin to become pink. Flip them over, and cook for an additional 30 seconds or thereabouts, until the shrimp are obscure.

Eliminate from the skillet, and serve right away