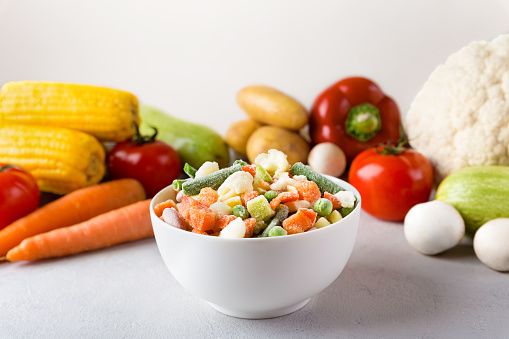 Galician pancakes with milk are a typical dessert recipe from Galicia, cousins ​​of French crepes. As I will comment below, the traditional recipe for pancakes is made with blood, although in this recipe you will see milk pancakes.

This recipe differs from crepes in that it contains dry anise in its dough, a liquor that is widely used in desserts such as to make anise donuts or mona de Pascua among many others.

The good thing about this dessert is that it is really easy and quick to make if we have all the ingredients. I personally love to eat them on their own with a little icing sugar on top, although there are thousands of different toppings to dress our pancakes.

I have to say that the traditional recipe is blood pancakes, as you hear. I personally have never tried them, but these are made with pig blood. It is very typical in Galicia, but currently, many people do not like it very much and prefer sweet pancakes, although as I always say for taste the colors.

In carnival, we have hundreds of desserts in each region, but I have to say that I think that the ones that have the most are Galicia. In carnival, we can consume another of my favorite desserts, the carnival ears (it is similar to the pig’s ear but sweet) or for example also the carnival flowers. This sweet is made in Galicia and also in Extremadura and Castilla y León, they are really delicious.

How to make pancake batter. Sweet and salty recipes

If we talk about traditional sweets, each community, each region, each municipality has its own. I have several favorites. My favorite is the Quesada de Cantabria, juicy and with a delicious cinnamon flavor, I would immediately say that it is the tornillo de Cielo, this is already made nationally, and how not to mention the pestiños, a very typical sweet from Andalusia.

HOW TO MAKE MILK PANCAKES

1.- It is as simple as putting all the ingredients in a blender glass and blending them very well.
2.- Then we paint a non-stick frying pan with butter and pour a little of the mixture, getting the entire base to be covered. In Galicia, a frying pan is used for pancakes or filler, but surely you do not have it.
3.- When we see that bubbles start to come out, we turn it over with our hands, don’t worry, it’s hot but it doesn’t burn.
4.- We cook another 30 seconds on the other side and that’s it.
The thickness of the pancake is too taste, I like them thin, but if you like them thicker you just have to put more dough in the pan.
5.- We serve with icing sugar on top and that’s it.